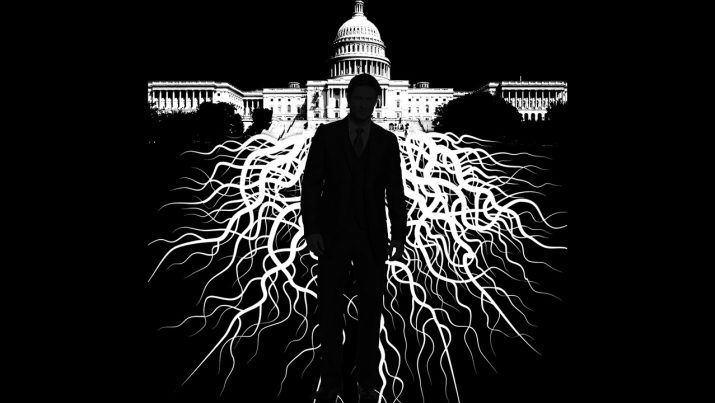 Longtime Donald Trump confidante, Republican operative and serial hat-wearer Roger Stone claims he is the target of a sinister plot to silence him ahead of next week’s Congressional investigations into the Russian hacking scandal.

( Article by Marnie O’Neill from heatst.com )

Mr Stone made a series of sensational claims overnight after allegedly being involved in a hit-and-run on his way to Orlando to promote his latest book on the US President.

The controversial former Trump adviser told popular conspiracy theorist and Infowars host Alex Jones that his car was “T-boned” by “deep state” actors on Wednesday morning in an attempt to assassinate him before he could testify at the hearings, which start on Monday.

“They have poisoned me, they have smeared me, and someone in a car tried to kill me,” Mr Stone told Jones via satellite during an appearance on the show shortly after the incident.

“I am a consistent critic of the ‘deep state’— that’s why I think I’m targeted.”